Why Calling Your Insurance Company Is Good For Your Health 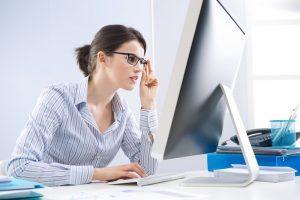 It’s been fascinating to observe insurance patients who are or aren’t willing to make the short phone calls to:

cAnd they might be helping others, too, by fighting for their claim.

And also to report the incidents of non-compliance to their workplace, so they know to advocate for you, too. This can often translate into better coverage.

And I do see that in many cases, the patient who takes the time often gets paid.

(It is similar enough to my constant appeal to contact Congress and Senate members. They are short, beneficial and easy to make phone calls. Please call them, too. )

The CEO of of one of the major (non-profit!) insurance companies made a couple hundred million dollars more this year (reported after first quarter) because people didn’t advocate for themselves. (Well, also because they didn’t pay for coverage that they are supposed to pay for. And no, it’s not your fault the system works like this, with the house winning most of the time, but still call.)

And this pours into other things, too. If you aren’t willing to advocate for yourself in this way, how are you not willing to care for yourself in other ways? (And, yes, it is so frustrating to be part of a system that requires so much calling and following up and self-advocacy! I hear you.)

You are worth your own time and attention and you might have more power to change the system than you think. And this system requires us to have all hands on deck.

Autumn is the Gatekeeper

I’m at Pulling Down the Moon today working with patients going through fertility treatment. Sometimes the treatments create heightened emotional states. It’s tough especially during election season and the … 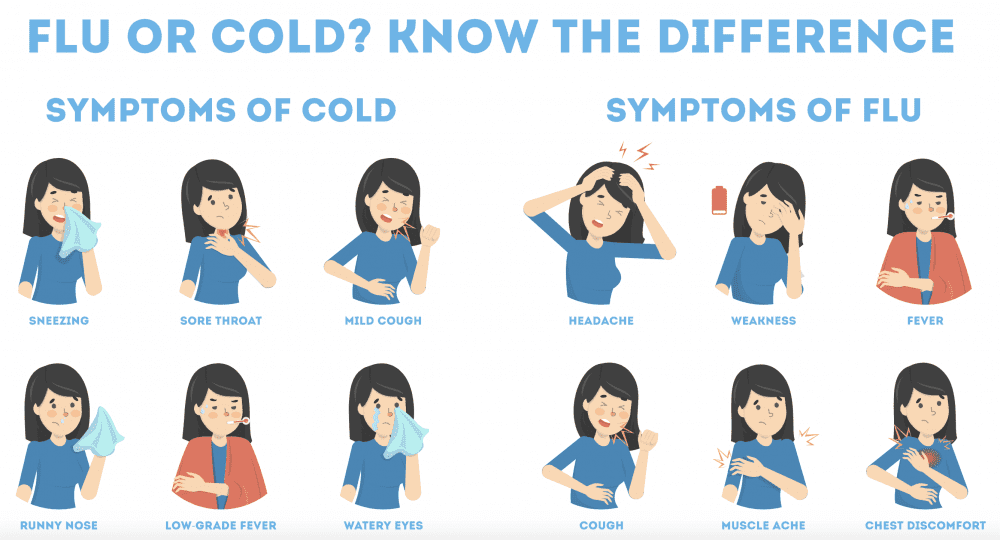 Come In From Out of the Cold (and Flu)!

Seven Steps To Staying Healthy During Flu Season Happy Chinese New Year! I want to send a follow-up email next week to describe the qualities of the Metal Rat but first …

Late Summer and the Earth Element

From approximately mid-August until the first frost, in Asian medicine, we see this is the time of the year where the Earth element is most prominent. This is one …

I had a good time yesterday alternating my workday with acupuncture treatments and an impromptu in-person astrology reading. I think combining the two is working well. Part of my …

Update On Schedule and Pricing

New Schedule! At Heartwood Center, I am still in from noon until 7 pm on Thursdays and from 10 am until 4 pm Sundays, BUT I have also added …